The meeting should have discussed a unified stance before a meeting on the Syrian crisis is held in Moscow on January 28. 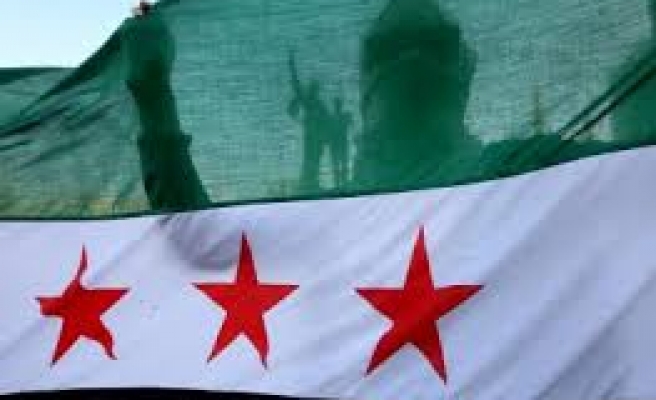 A meeting of Syria's opposition forces in Egyptian capital Cairo has been postponed, a member of the Syrian opposition coalition said Saturday.

Bassam al-Malek, a member of the National Coalition of Syrian Revolution and Opposition Forces, added that the meeting had been postponed for a month or two, even without mentioning the reasons for postponing the meeting.

Syria's opposition forces were scheduled to meet for two days in Cairo as of January 22. The meeting should have discussed a unified stance before a meeting on the Syrian crisis is held in Moscow on January 28.

The coalition had earlier turned down an invitation to attend the Moscow meeting, saying that it did not have a clear agenda or objectives.

Al-Malek said the next meeting of the opposition forces in Cairo would not dwell on dialogue between the Syrian opposition and the regime of Syrian President Bashar Assad.

Syria has been torn by civil war for almost four years now. Tens of thousands of people were killed and millions of others displaced both inside and outside Syria in battles between the Syrian army and the opposition.