It was not clear whether Assad travelled to the Mediterranean sea resort before or after the attack. 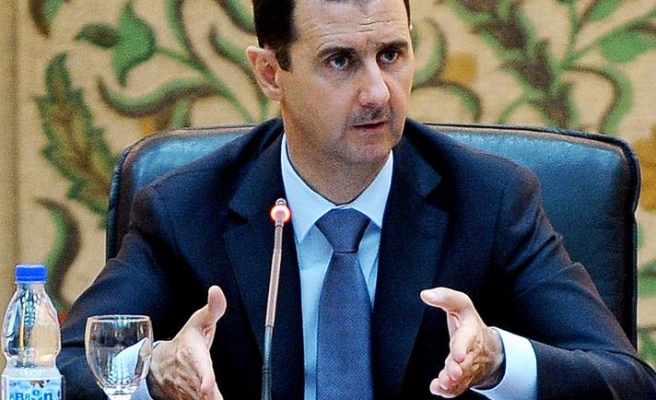 Syrian President Bashar al-Assad is in the coastal city of Latakia, directing the response to the assassination of three of his top lieutenants, opposition sources and a Western diplomat said on Thursday.

Assad, who has not made a public appearance since Wednesday's bombing, which killed his brother-in-law and two other key military figures, was commanding the government operation, they said. It was not clear whether Assad travelled to the Mediterranean sea resort before or after the attack.

"Our information is that he is at his palace in Latakia and that he may have been there for days," said a senior opposition figure, who declined to be named.

The palace, which Assad has used before to conduct official business, is located in hills near the city, Syria's main port.

The diplomat, who is following events in Syria, said: "Everyone is looking now at how well Assad can maintain the command structure. The killings yesterday were a huge blow, but not fatal."