Relatives of Rahal said to be linked the killing to an old tribal blood feud in his village of Inkhil, in southern Syria. 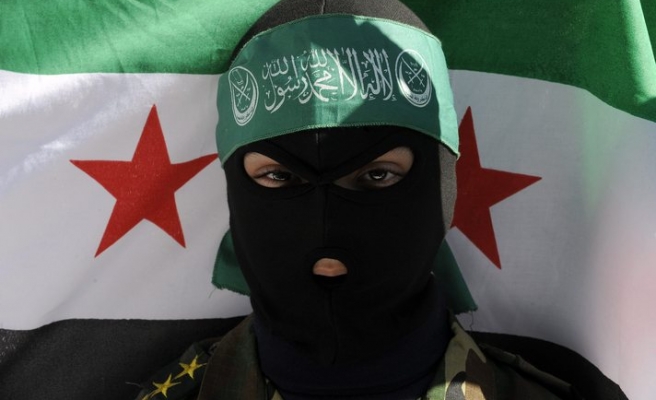 A Syrian rebel commander has been shot dead in the Jordanian capital in the first such incident on the kingdom's territory since the start of the conflict in Syria in 2011, a police source said on Saturday.

Maher Rahal, 27, who headed the Liwa al-Mujahideen Brigade, one of dozens of rebel formations battling President Bashar al-Assad's forces in southern Syria, was shot five times in a residential area of the capital late on Friday.

He had entered Jordan only last week on a family visit.

The police source said there was no evidence that his death was politically motivated, while relatives of Rahal linked the killing to an old tribal blood feud in his village of Inkhil, in southern Syria.

Jordan hosts over 600,000 U.N.-registered Syrian refugees, mostly from villages along the border, who have fled the fighting and heavy shelling of residential areas by Assad's forces.

The kingdom, allied with the United States, extends limited support to some moderate rebel groups while continuing to maintain ties with the Syrian government. It has also tried to keep tight control of its borders.