Rival rebel groups that have been battling each other in Syria along the Turkish border have decided to iron out their differences and end infighting. 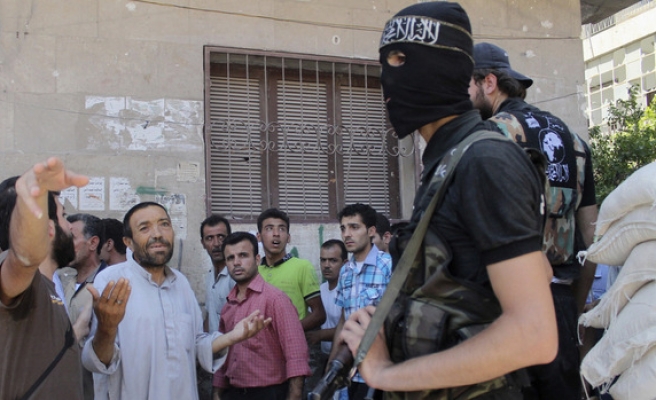 Since the waning of Syria’s government, Syrian leader Bashar al-Assad’s forces have pulled out of their northern territories near the Turkish border. The power vacuum has lead to rival rebel factions to fight with each other as they compete for control of the region.

The Islamic State of Iraq and the Levant (ISIL) has been one of the most assertive forces in this area, often falling into disputes and confrontations with other groups. However, according to Reuters, other factions have now given the al-Qaeda linked group 48 hours to withdraw.

Since taking the town of Azaz last month, which is just 5 kilometers from the Turkish border, the ISIL have been clashing with the Northern Storm Brigade. Despite efforts by other groups to broker a ceasefire, the two groups have not been able to agree.

"We ask our brothers in the faction of the Islamic State of Iraq and the Levant to withdraw their forces and equipment to their essential bases immediately…we consider them above spilling the blood of Muslims or rushing to describe them as infidels and apostates."