Nusra Front fighters snuck into the area from the border town of Arsal and abducted workers from a local workshop. 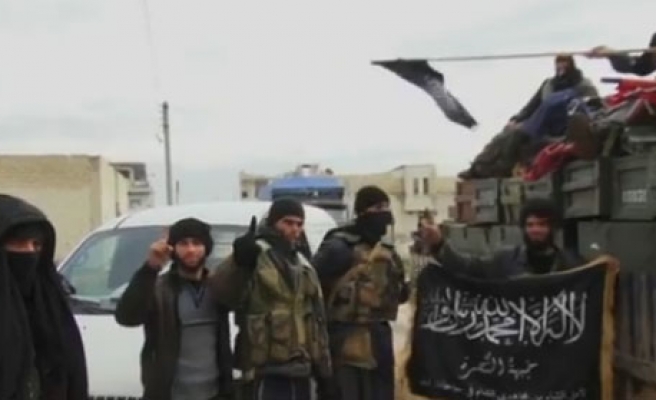 The militants had abducted the eight people from a local workshop on Tuesday after sneaking into the area from the border town of Arsal.

According to the source, militants also stole several vehicles from the workshop.

The source said the abductions had caused tensions in the area.

Scores of Syrian rebels have taken refuge in the border area between Syria and Lebanon since Syrian government forces seized control of the towns of Qalamoun and Yabroud in northern Syria.