Lebanon is facing a all-time record unemployment rate due to the influx of Syrian refugees, Lebanese Minister of Labor Salim Jreissati claims. 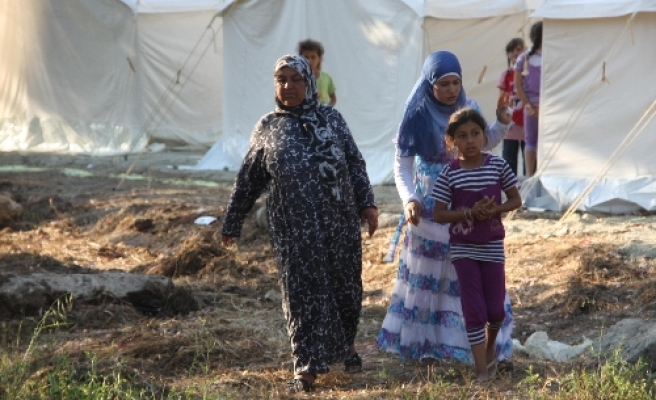 Lebanon is facing a all-time record unemployment rate due to the influx of Syrian refugees, Lebanese Minister of Labor Salim Jreissati told the Anadolu Agency in an exclusive interview.

If the flow to Lebanon continues as it has and the majority of refugees enter the work force, nearly 320 thousand Lebanese citizens could lose their jobs, Jreissati said.

"Lebanese workers get harmed because of Syrian workers. An increase in Syrian laborers threatens the social fabric of the community," Jreissati said.

Jreissati noted they had no concrete statistics on how many Syrians were working in Lebanon.

The minister said that refugees had also entered the country before 2011, and that the Lebanese government only registered the numbers of those entering the country without registering the amount of workers.

Stressing that some big workplaces were laying off Lebanese employees en masse and replacing them with cheaper Syrian labor, Jreissati said the ministry would keep records of such activity and issue penalties.

The Lebanese unemployment rate has increased to over 20% and 37% among the youth population, the statistics of the Lebanese Labor Unity's administrative body said.