At least seven people were killed after Syrian air attacks in Latakia. 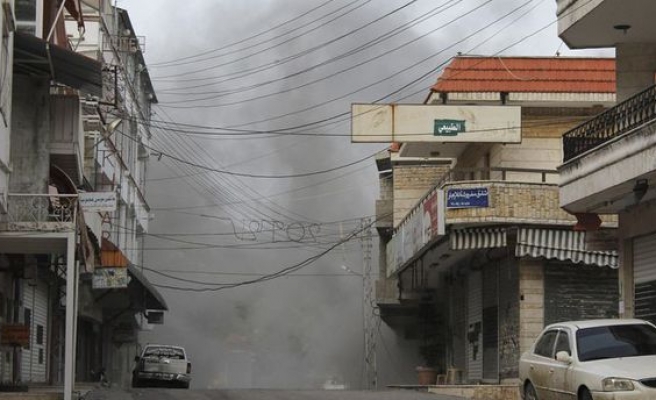 Syrian regime war planes hit houses in the Turkmen district of Bayir-Budjak in Latakia, killing at least seven people, including three women, according to information obtained by Anadolu Agency correspondent.

Barrel bombs were also allegedly dropped on villages of Murtlu and Kulcuk in the Latakia district.

The sound from the explosions were heard in the Turkish district of Yayladagi, near the Syrian border.

Syria has been gripped by civil war since March 2011; the UN has said more than 191,000 people are believed to have been killed in the conflict.