The airstrikes have been carried out in Douma near the opposition-controlled Syrian capital that has left several and women and children injured. 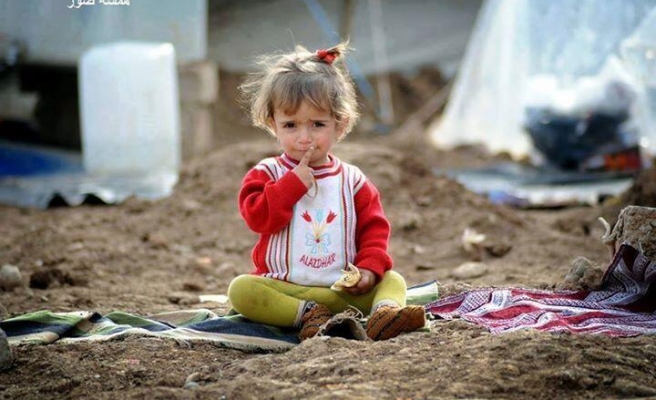 The airstrikes were carried out in opposition-controlled Douma near the Syrian capital that left several and women and children injured, Yousuf Bustani, press officer of the Syrian Revolution General Commission said.

Bustani also said tens of homes were destroyed in the attack. The wounded were treated at field hospitals in the region.

"The government has been bombing opposition-controlled districts and towns in East Ghouta since morning," the official said.

He also said that Assad forces were continuing their offensives in Zabadani, Daraa, Hamuriyah and Zamalka neighborhoods. He added that fierce clashes took place between opponents and government forces in Jobar region.

The Syrian Revolution General Commission represents a unified coalition of Syrian opposition groups that aim to establish a democratic government in Syria.

Since 2011, a brutal civil war has pit regime troops against opposition forces in Syria.