Syria evacuated 83 civilians who had lived under government siege in Homs for a year and a half. 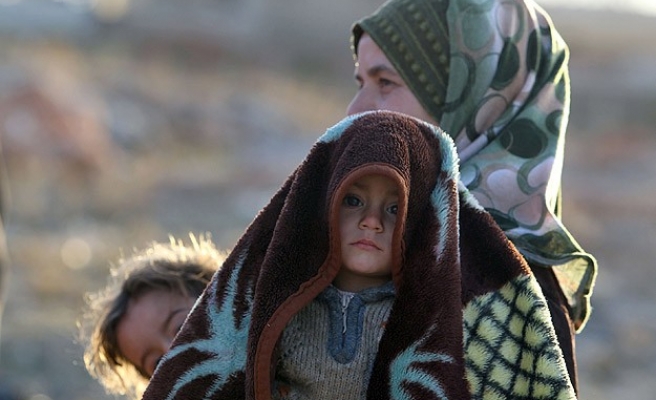 Syrian activists and officials said mortars were fired early on Saturday in the besieged Old Homs despite a ceasefire intended to allow the evacuation of civilians and delivery of aid to people trapped in the city's central neighbourhoods.

There were no immediate reports of casualties from the incident, which both sides blamed on each other, and it was not immediately clear whether it would affect the planned humanitarian operations.

The Syrian Observatory for Human Rights, an anti-Assad monitoring group, quoted activists in Homs as blaming Assad's forces for the bombardment. It said five explosions shook the area at around 8.30 am (0630 GMT).

A United Nations convoy with food and medical supplies was on standby on Saturday to enter the Old City and deliver its first shipment of aid to the district since mid-2012.

On Friday 83 civilians were evacuated from central Homs. Aid workers said some of them showed signs of malnutrition after living under siege for a year and a half in one of the strongholds of the 2011 uprising against Assad, which became an armed insurgency after his forces cracked down on protests.

Blatant propaganda ... no-one believes the regime would be so stupid, just as they didnt believe the regime were behind the gas attack (which the regime was subsequently proved innocent of). Shame on you to print propaganda which destroys your own credibilty.