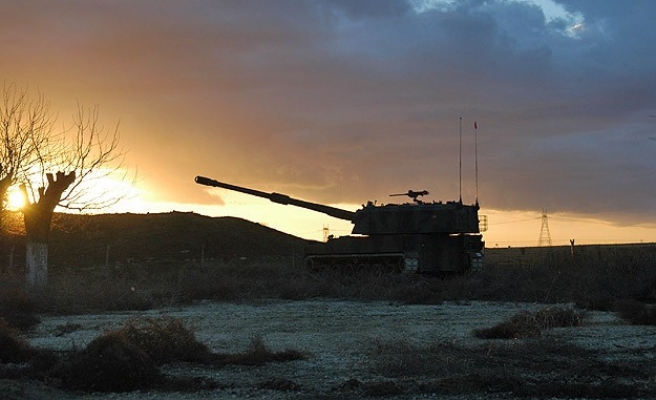 Almost 145 people, including 18 children and 14 women, were killed in attacks by President Bashar al-Assad's regime across Syria on Saturday, according to the Syrian Network for Human Rights.

The organization said that 67 had died in Aleppo, 25 in Hama, 22 in Daraa, 9 in Damascus, eight in Quneitra, six in Homs, three in Deir az-Zor, two in  Idlib and one in Lattakia.

On Saturday, a UN and Syrian Red Crescent aid convoy was attacked during a three-day-ceasfire in the beseiged city of Homs, both the regime and opposition groups are blaming each other for the attack.

The bombing in Aleppo continues, the Local Coordination Committees of Syria reported that Syria army helicopters had dropped 30 barrel bombs on Aleppo, killing and wounding dozens of people.

"Due to the air attacks, civilians should try to leave Aleppo," said Ahmed Mohammed Ali, the media manager of Local Coordination Committees of Syria (LCC).