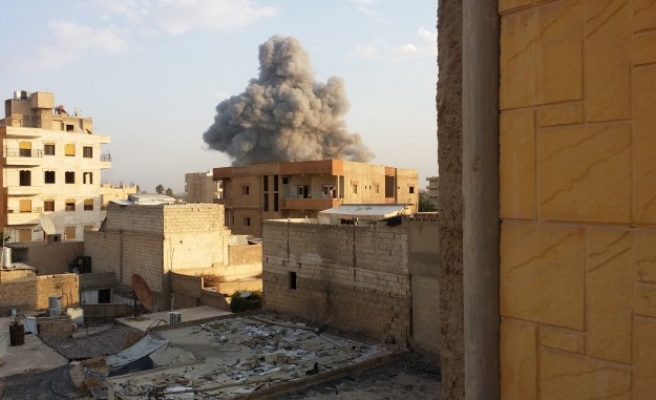 Six children were killed Thursday and 15 others were wounded after Syrian regime forces dropped barrel bombs on Hama.

The attack left 20 people dead, including women and children, and 35 others wounded in the city's Bab district, which is controlled by ISIS.