While talks over Syria at UN General Assembly continues, Syrian regime forces killed at least 67 people on Thursday across country 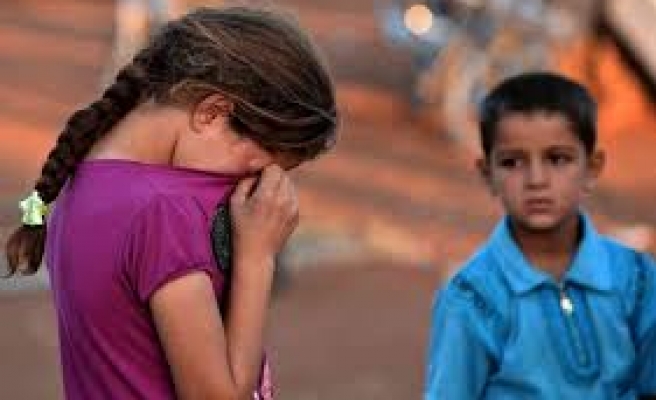 While the talks over Syria resumes at the UN General Assembly, violence continues in the civil-war hit country as a total of 67 people were killed on Thursday in attacks staged by the Assad regime in several cities across Syria, activists said.

Seven children and four women were among the dead.

12 people lost their lives under heavy torture and 21 Free Syrian Army members were killed in armed clashes with regime forces, a statement by Syrian Network of Human Rights (SNHR), a London-based group which tracks civilian and dissident casualties, said.

A Syrian MIG fighter jet was shot down in Hama, the Syrian Revolution General Commission (SRGC) claimed in a statement..

Fierce clashes still continue in many cities in Syria between the opposition and regime forces.