The deceased includes 12 women and 10 children 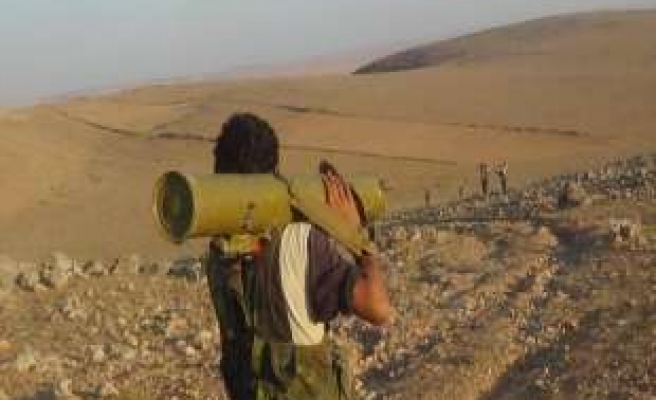 At least 74 people were killed on Sunday in attacks staged by the Syrian regime in several cities across Syria, activists said.

Assad forces killed 19 people in Hama, 14 in the suburbs of capital Damascus and 41 others in cities across Syria, according to the Syrian Network for Human Rights (SNHR), a London-based group which tracks civilian and dissident casualties.

The dead included 12 women and 10 children.

Fierce clashes reportedly took place between the Syrian opposition and regime forces in the suburbs of Damascus and in Aleppo.

Meanwhile, Syrian national news agency SANA announced that regime forces had made major gains against opposition fighters in operations across the country.

More than 100,000 people have been killed in the two and a half year conflict, according to the UN, while over two million people have fled the country.