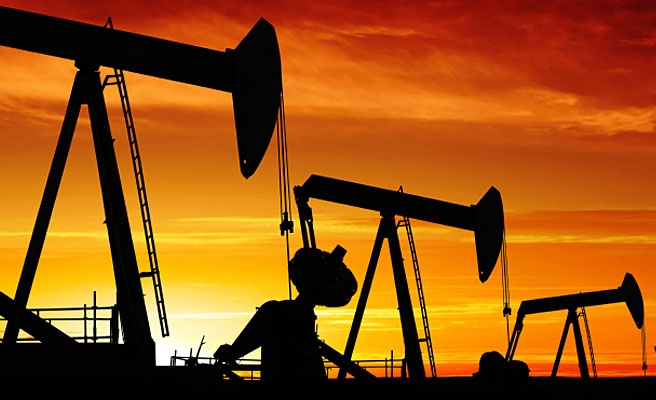 The Syrian regime forces recaptured a key oilfield on Wednesday, a couple of days after ISIL fighters stormed the facility.

The Syrian regime forces retook the oil and gas fields of the al-Jazel in the eastern countryside of the central province of Homs, after defeating ISIL in that area and inflicting hefty losses on them.

On Monday, the ISIL fighters captured the al-Jazal oilfield, the last oilfield under the government control which produces around 2,500 barrels per day, according to the Syrian Observatory for Human Rights.

The oilfield has changed hands over the past few months, as the ISIL showed determination to capture it.

The government forces have already lost the oil and gas fields in Deir al-Zour, while Kurdish militants in northern Syria now control Rmailan oil field, the largest in the country.

Oil used to a pillar industry of Syria's economy until the crisis broke out more than three years ago. Oil export once accounted for 45 percent of Syria's total exports. As the crisis dragged on, production declined sharply.