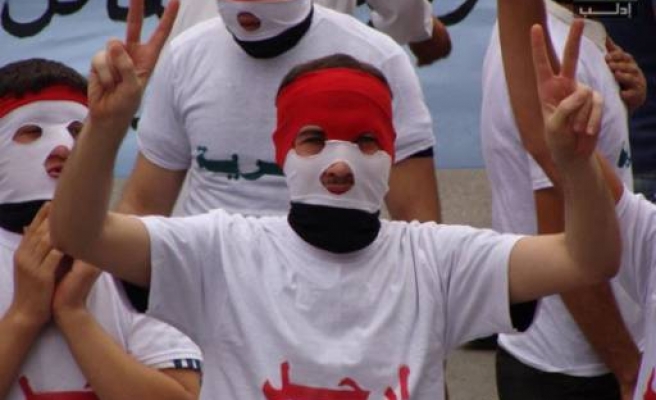 Syrian tanks pounded a town on a strategic highway overnight to dislodge army defectors who have taken refuge in the area, activists and residents said on Monday.

The army defectors have been supporting pro-democracy protesters in al-Rastan, 20 km (19 miles) north of the city of Homs, on the main northern highway leading to Turkey.

Faced with expanding street protests demanding an end to 41 years of Assad family rule, the president has sent troops and tanks into cities and towns across the country of 20 million at the heart of the Arab Middle East.

The military crackdown has killed at least 2,700 people, including 100 children, according to the United Nations, while authorities say 700 police and army have been killed by "terrorists" and "mutineers".