Syrian tribes call for boycott of YPG/PKK in Raqqa 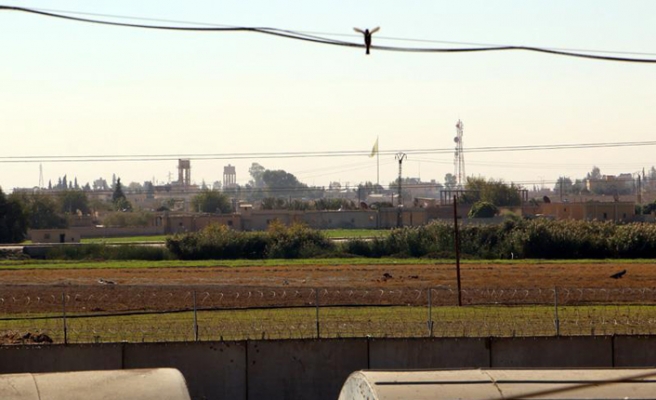 Killing of a local tribal leader in alleged armed attack by the terrorist YPG/PKK group has risen tension in Raqqa city of war-torn Syria.

Following the assassination of its leader Bashir Faisal al-Huwaidi, members of Sabha tribe on Sunday called for boycott of YPG/PKK, which is held responsible for the attack, in the region.

Al-Huwaidi -- known opposed to the terrorist group -- was killed on Saturday in Raqqa.

Many other regional tribes have also joined Sabha's condemnation of the attack, announcing their support for the boycott until the culprit is revealed.