Syrian Turkmens are being represented by Ahmet Cakal and Huseyin Abdullah Dede at the ongoing talks. 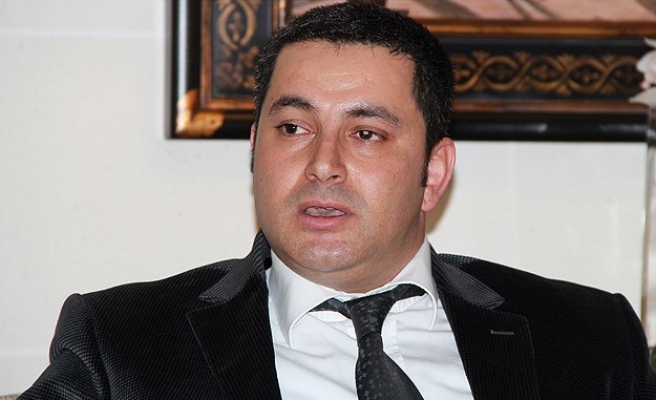 The Syrian regime is trying to avoid discussing a plan to stop violence and start a political transition, a Syrian Turkmen representative and opposition member said on Thursday.

“If the regime wants a peaceful solution, it should discuss the Geneva Communique. But because it has no such intention, it shows clear resistance,” Ahmet Cakal said while attending the Geneva II talks on the Syrian crisis.

The second round of Geneva peace talks between the Syrian regime and the opposition began on Monday after the first round ended in deadlock on January 31.

The Geneva Communique, signed after the first round of Geneva talks in June 2012, calls for an end to the three-year civil war and for the establishment of a transitional government without President Bashar al-Assad.

“We hope that Russian Deputy Foreign Minister Gennady Gatilov will meet with the regime and persuade it to discuss Geneva Communique principles,” Cakal added, arguing that the regime is striving to prolong the talks.

Syrian Turkmens are being represented by Cakal and Huseyin Abdullah Dede at the ongoing talks.