The Syrian opposition demanded that the international community impose a ban on the regime’s use of air power in populated areas, in addition to its chemical weapons 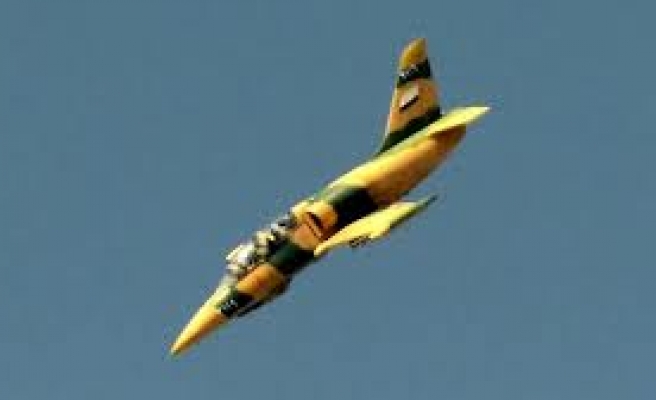 The Syrian opposition demanded Sunday that the international community impose a ban on the regime’s use of air power in populated areas, in addition to its chemical weapons, Al Arabiya has reported.

“The Syrian National Coalition insists that the prohibition of chemical weapons, the use of which has left more than 1,400 civilians dead, be extended to the use of ballistic missiles and aircraft against urban areas,” the report said quoting the group’s statement.

After weeks of intense diplomacy and almost three days of talks in Geneva between Russian Foreign Minister Sergei Lavrov and his US counterpart John Kerry, the United States and Russia reached a landmark deal Saturday that will see all chemical weapons in war-torn Syria brought under international control and destroyed by mid-2014.

Russia and the US have also reached a consensus on the quantity and types of chemical weapons in Syria. A White House official told AFP that Syria’s chemicals weapons – including mustard gas, Sarin and precursors – are stored at 45 facilities and amount to 1,000 tons.

International governments and organizations welcomed the deal on Saturday evening. Syria’s opposition criticized the agreement as a “blow” to the uprising to remove Syrian President Bashar Assad from power.

Russian Foreign Minister Sergei Lavrov said on Saturday that the United States would continue its diplomatic efforts to bring Syrian opposition forces to a planned international peace conference in Geneva.