His trip to the United States is not fully confirmed and details are still being worked out, said Elizabeth O'Bagy, political director for the Syrian Emergency Task Force advocacy group. 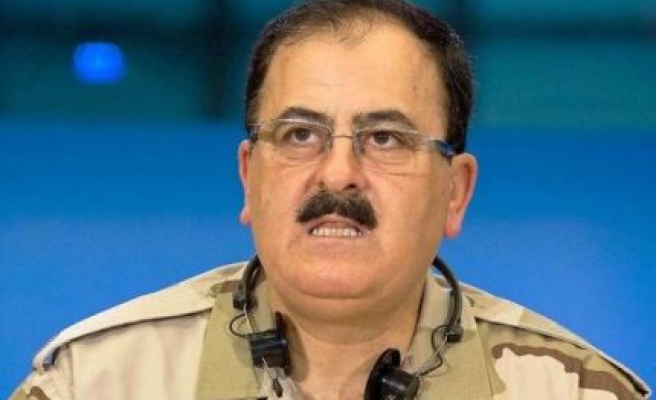 Syria's top rebel commander is likely to visit the United States next week, U.S.-based Syrian opposition representatives said on Thursday, and he is expected to make a plea for speedy U.S. arms shipments.

General Salim Idriss, who leads the rebel Supreme Military Council, is expected to go to New York for meetings at the United Nations and will perhaps also visit Washington.

His trip to the United States is not fully confirmed and details are still being worked out, said Elizabeth O'Bagy, political director for the Syrian Emergency Task Force advocacy group.

The Syrian rebels fighting President Bashar al-Assad are frustrated that U.S. plans to send weapons to them have been delayed in Congress.

"I'm sure it will be foremost on the agenda of whatever meetings he (Idriss) has," O'Bagy said. "I'm sure they will talk a lot about conditions on the ground inside Syria, which are very critical."

Mariam Jalabi of the Syrian National Coalition and a U.N. Security Council diplomat confirmed plans for Idriss to visit the United States.

A former Syrian army general, Idriss was chosen seven months ago as a consensus figure to lead the Supreme Military Council, an umbrella group which runs the Free Syrian Army rebel group.

Idriss is a former military academic who was educated in East Germany.

President Barack Obama's administration announced on June 13 that it had decided to supply direct military assistance to the Syrian opposition, but the plan was delayed by objections from both Democrats and Republicans in Congress.