The UN said that it feared a "major assault" by government forces on town of Yabroud. 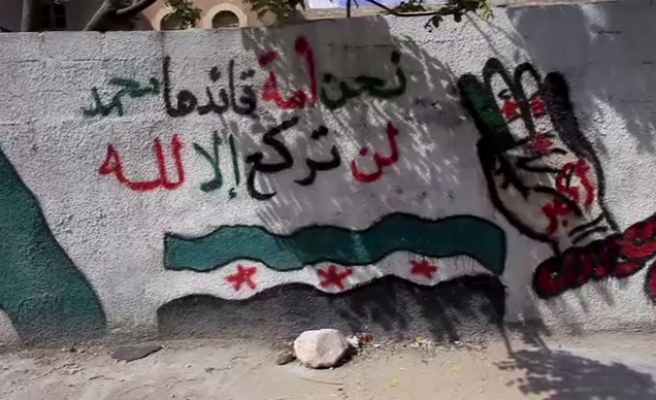 The United Nations voiced concern on Friday at a military build-up near the rebel-held Syrian town of Yabroud, saying it feared a "major assault" by government forces and stressed that Damascus had a legal duty to allow civilians to leave.

"We have received reports from within Syria that there have been numerous aerial attacks and shelling along with a military build-up around the town, suggesting a major assault by land may be imminent" on the town of 40,000-50,000 people, U.N. human rights spokesman Rupert Colville told a news briefing.

Some 500-600 families have already fled and arrived in Arsal, Lebanon, citing "their fear of this attack" and the U.N. refugee agency is "bracing for a big influx" across the Lebanese border, UNHCR spokeswoman Melissa Fleming told reporters.