Without elaborating on the alleged cooperation, the Israeli minister said the international community does not intend to ease sanctions on Iran 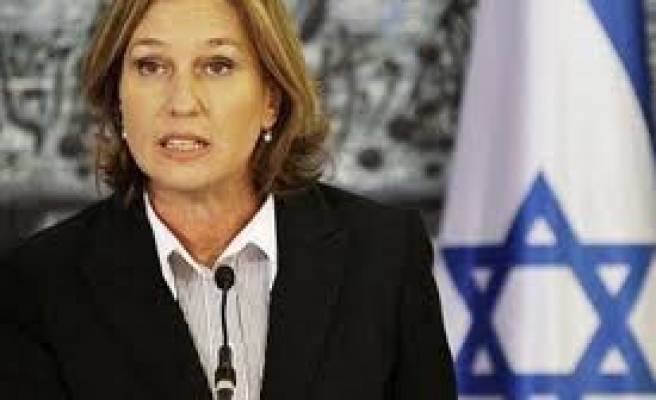 Israeli Justice Minister Tzipi Livni has said that the resumption of Israeli-Palestinian talks has allowed other countries, including Arab states, to cooperate with Israel on Iran's nuclear issue.

The Israeli minister, however, did not elaborate on the alleged cooperation.

Speaking to Israel Radio on Friday, Livni said the international community does not intend to ease sanctions on Iran, but to utilize them to achieve an agreement on Tehran's nuclear issue.

Livni, a former foreign minister, said that Israel has warned the international community against the "false charm" of Iran's new President Hassan Rouhani.

She argued that the underlying threat of a nuclear Iran still posed a problem for the entire world, and not just Israel.

The West suspects that Iran is seeking a nuclear bomb, a claim denied by Tehran.