Saad Hariri announced on Saturday that he stepped down, accusing Hezbollah and Iran of destabilizing the region 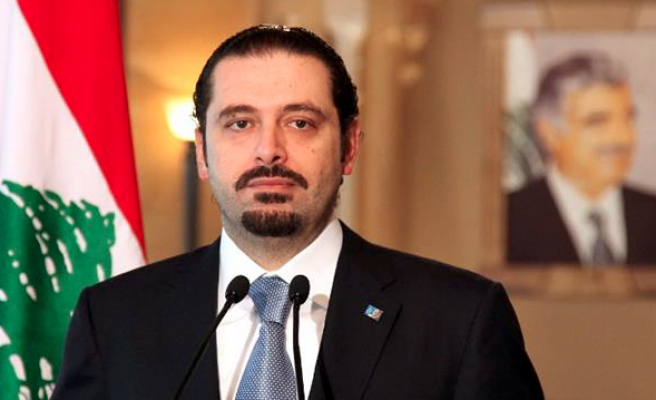 The accusation came during a televised address from Saudi Arabia in which Hariri also said he feared an assassination plot.

Hariri gave his resignation to Lebanese’s President Michel Aoun during a telephone conversation, according to a statement from the presidential press office.

Aoun said he would wait for Hariri's return to discuss the reasons for his departure and determine next steps.

He added that they intentionally increased tension in Lebanon and the war-ravaged region.

"The decision of resignation was clearly taken to confront Hezbollah. If Hariri respects the people of Lebanon and wants to protect them, we [Iranian officials] expect him to take such decision in nowhere else but his own country," he told the Iranian Mehr news agency.

After Hariri’s resignation, Iranian and Saudi Arabian officials exchanged words on social media and through the media.

"The hands of treason and hostility must be cut off,” Saudi Minister of Arab Gulf Affairs Thamer al-Sabhan said on Twitter,

Al-Sabhan and Hariri spoke Tuesday in the Saudi capital, Riyadh, after Sabhan's criticized the Lebanese government last week for "remaining in silence against Hezbollah's practices in Lebanon.”

Israeli Prime Minister Benjamin Netanyahu’s press office responded to Hariri’s resignation by urging the international community to act against Iran for "trying to turn Syria into a second Lebanon."

The statement said Iranian aggression endangered not only Israel but the entire region.

Hariri resigned before completing a year in office since his government received a vote of confidence in December 2016.
He led a 30-member Cabinet that included two Hezbollah affiliated ministers.