US Secretary of State Pompeo earlier announced summit will be held in Warsaw on Feb. 13-14 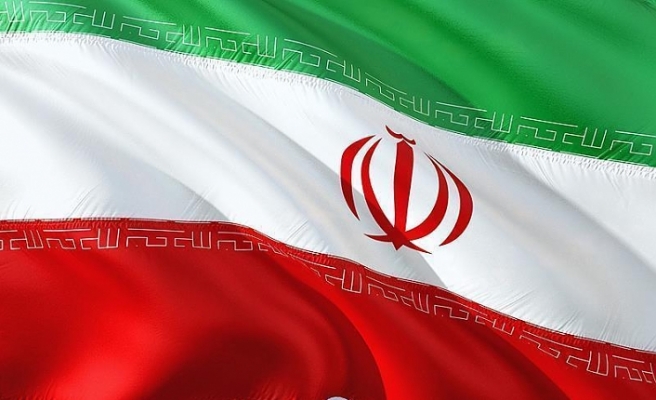 The Iranian Foreign Ministry on Sunday summoned the Polish Charges D'Affairs, Wojciech Unolt, to protest an Iran-focused conference in Warsaw next month.

In a statement, the ministry said it lodged an official protest with Warsaw for hosting the event.

On Friday, U.S. Secretary of State Mike Pompeo announced that the U.S. and Poland will jointly host the Ministerial to Promote a Future of Peace and Security in the Middle East in Warsaw from Feb. 13-14 with a focus on Iran.

Israeli and Arab officials have been invited to the summit, which was denounced on Saturday by Iranian Foreign Minister Javad Zarif.

On Thursday, Pompeo said the U.S. is pursuing plans to establish a new security alliance of Arab countries aimed at countering Iran’s influence in the Middle East.