The Guardian newspaper has revealed abuses against Nepalese workers in Qatar, who are preparing to host the FIFA World Cup in 2022, and have said that they are treated like modern-day slaves. 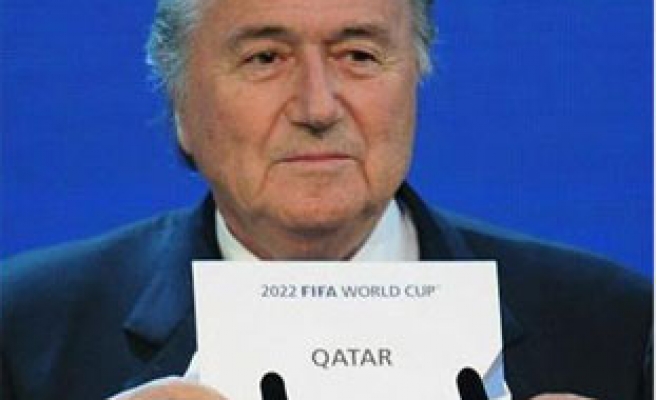 An investigation conducted by The Guardian newspaper has revealed abuses taking place against Nepalese working in Qatar, who are being made to work like slaves as they prepare the country to host the FIFA World Cup in 2022. These allegations have alarmed FIFA and have resulted in the Qatari government declaring its intention to conduct its own investigation.

It has been reported the 44 workers died over the summer as a result of work related accidents. The workers have had their passports seized, and are being forced to work without payment. In a few cases, workers were even denied drinking water.

In response Qatari officials said. "We firmly believe that all workers engaged on our projects, and those of the other infrastructure developers in Qatar, have a right to be treated in a manner that ensures at all times their wellbeing, safety, security, and dignity."

Already certain members within th FIFA organization are having doubts about Qatar, as they believe the scorching summer temperatures will be dangerous for the health of players. There is even talk to postponing the competition to the winter.

FIFA and Qatari officials are set to meet in early October, where both issues are likely to be discussed.