The validity of about 840,000 Afghan citizens' legal documents expired on September 6, an Iranian official said, adding that they should leave the country. 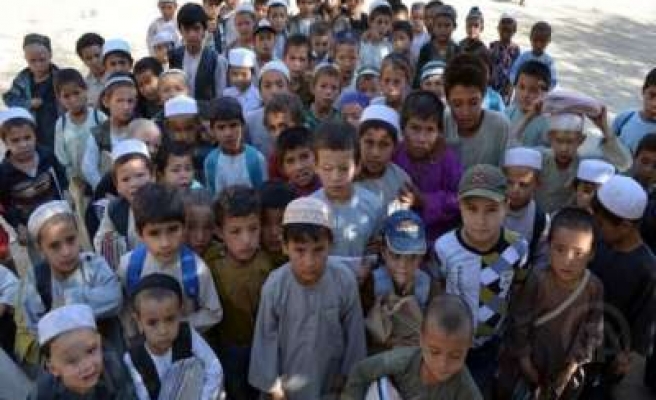 The validity of about 840,000 Afghan citizens' legal documents expired on September 6, Kazemi said, adding that they should leave the country. He went on to note that Afghani Officials requested that Iran's Ministry of Interior should extend the deadline. However the ministry has not responded to the request.

Kazemi underlined that Iran's police will not take action on mandatory deportation of the refugees until an announcement from the country's Ministry of Interior. On September 10, Human Rights Watch (HRW) expressed its disapproval of the Iranian government's recent announcement that it would deport thousands of undocumented Afghan refugees living in Iran. HRW officials urged the Iranian government to reconsider its decision and other methods of resolving the refugee issue.

HRW urged the government to abide by the norms and stipulations outlined in the Convention Relating to the Status of Refugees and the Protocol Relating to the Status of Refugees, both of which Iran became a signatory of in 1976. The humanitarian watchdog asked Iran to give proper treatment and provision to the Afghan refugees as per the United Nations-backed international agreements.

According to available statistics, over three million Afghan refugees are living in Iran.