A medical source said that three people were killed and 25 others injured in the blast. 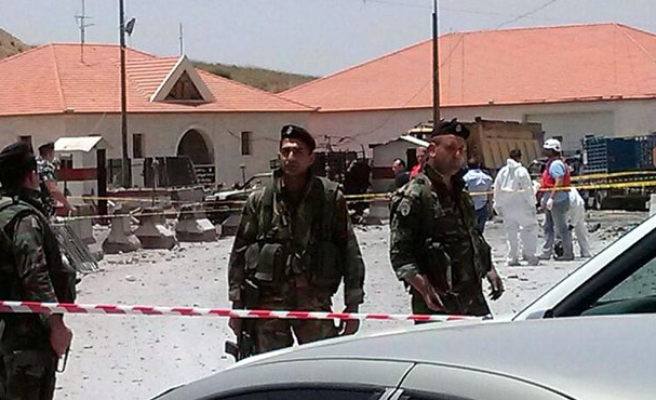 Three people were reportedly killed in a suicide bombing on Friday in Eastern Lebanon.

A bomber blew up his vehicle at a security checkpoint on the Beirut-Damascus highway in the eastern Bekaa Valley, a security source told Anadolu Agency.

A medical source said that three people were killed and 25 others injured in the blast.

In March, three military personnel had been killed in a suicide bombing at an army checkpoint in Arsal town on border with Syria.

Another suicide bombing in the eastern city of Hermel on February 1 left three people dead and over 20 injured, an attack claimed by the Al-Nusra Front group.

In January, the group declared that all of Hezbollah's offices would be considered "legitimate targets."