Three Palestinians have been kidnapped from their homes in Hebron by Israeli security forces. 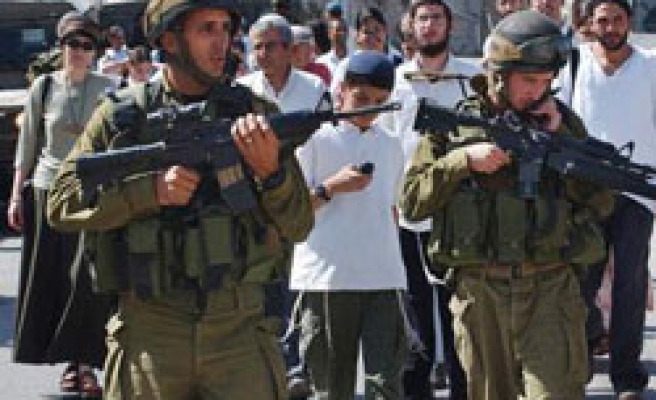 It has been revealed that three Palestinians have been snatched from their homes in the West Bank city of Hebron by occupying Israeli forces.

The Israeli soldiers also removed solar panels from houses in the villages of Beit Ummar and Ithna. Talab Nattah, 28, Myassar Sadeq Abu Maria, 28, and Mahmoud Mohammad Awad, 26, were taken away by the Israeli authorities.

Also the occupation of the village of Jabour among many other villages has raised concerns, as the village is not recognized by the Civil Administration Office of the Israeli army. Many suspect the army of wanting to destroy the village.

Various raids on Sunday in the West Bank also saw the arrest of other Palestinians in Jerusalem, Jenin and Bethlehem.