Delegates from India and Oman have met to strengthen military ties 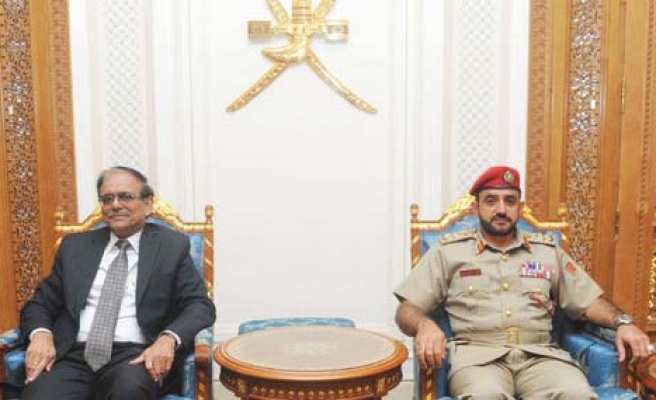 Mohamed bin Nasser al Rasby, Secretary General in the Ministry of Defence has led an Omani delegation at the eighth meeting of the Joint Military Cooperation Committee held recently reports the Muscat daily.

The meeting reviewed the existing defence cooperation between the two countries and identified steps to to strengthen it . Oman and India underlined their determination to further expand their defence cooperation, which has been an important pillar of their strategic partnership.