Tourists trickle into Saudi Arabia as it tries to open up

Western tourists, a rarity in Saudi Arabia, visited this weekend under a new visa system, as one of the world’s most inaccessible countries tries to open up its society and diversify its economy away from oil. 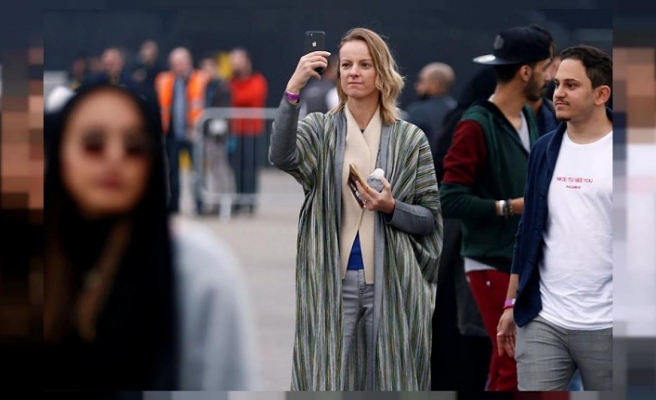 Most were Saudis still unaccustomed to such entertainment in their own country, where cinemas and public concerts were banned until changes by Crown Prince Mohammed bin Salman in the past two years.

Despite an international outcry over the murder of journalist Jamal Khashoggi and the Saudi-led war in Yemen, some Westerners also seized the opportunity to visit a country that still largely restricts foreigners to resident workers and their dependents, business visitors, and Muslim pilgrims.

An American named Jason is spending a week here with his German wife, riding quad bikes in the desert and visiting heritage sites in Ushaiger, 200 km (120 miles) northwest of the capital.

“The race sounds interesting but to be honest it was a means to see the country. We’re happy to be here,” he said. “I’ve always wanted to come for many, many years... I’m so happy to be here and that they’re letting us be here.”

Aaron, a 40-year-old software engineer, travelled from New York for two days. He and a few dozen other adventure travellers seeking to visit every country in the world checked the desert kingdom off their list this weekend.

“Saudi Arabia’s always been an exotic place... and I didn’t think I’d ever be able to come here,” he said as circus performers entertained guests in between races.