Crisis-weary Yemen has been pounded by high winds, torrential rains since last Sunday 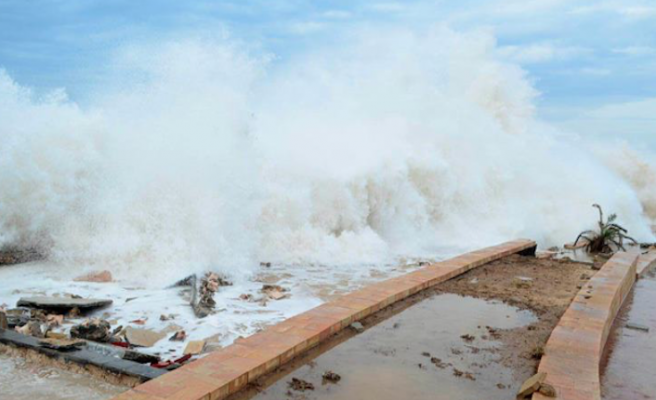 Twelve people have been killed since last week by a fierce tropical storm in Yemen’s eastern Mahra province, according to a local health official.

“A total of 126 people were also injured in the storm,” Awad Mubarak told Anadolu Agency.

He expressed fears of possible plague outbreak like cholera and Malaria due to the stagnant water caused by the weather storm.

According to Wael Karim, an emergency coordinator for the Yemeni Red Crescent in Mahra, the body of a Somali citizen was found on Sunday in the province.

Mahra has been pounded by high winds and torrential rains since last Sunday, after Cyclone Luban formed in the Arabian Sea off the coast of Oman earlier this month.

About 3,800 families have been displaced in Mahra since last week, according to Yemeni officials.

It is the fifth time that Yemen has been struck by tropical storms since 2015.

Since 2014, when Shia Houthi rebels overran much of the country, impoverished Yemen has remained wracked by violence and turmoil.