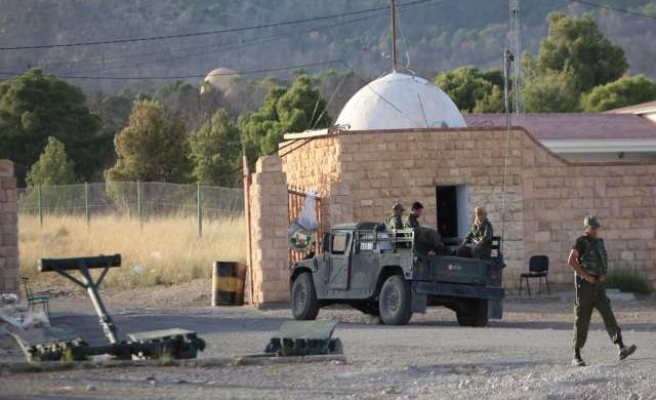 Tunisia's Interior Ministry said Thursday that its personnel had foiled a terrorist operation and arrested 15 people who planned to attack vital sites in the southern and eastern parts of Tunisia.

The ministry added in a statement that 11 of the arrested people tried to smuggle arms from Libya into Tunisia, whereas the remaining four planned attacks against security personnel in the eastern province of Mahdia.

The Tunisian army has been cracking down on the outlawed Ansar Al Sharia organization since 2012.

The organization, which was outlawed in 2013, is most active in Jebel ech Chambi in western Tunisia and inside some of the North African country's cities.