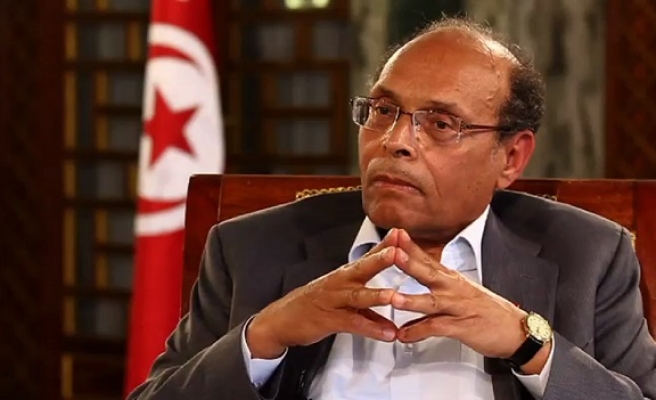 The former interim president of Tunisia, Moncef Marzouki, has called upon his country to open its doors to Syrians fleeing violence and war in their homeland.

In a press statement on Wednesday, Marzouki said that what is happening to Syrians is a “human tragedy” and a test for all Arabs, and the values of Arabism and humanity.

“I urge our government to open the door to our Syrian brothers and to promote Tunisian civil society to extend a helping hand to our people in martyred Syria. We impressed the world in the year 2011 by the way we dealt with the influx of Libyans and now the time has come to do our duty towards the Syrians.” he said.

He continued: “I am confident that thousands of Tunisian families will be happy to share their bread and houses,” calling on Tunisian men and women, all countries and all Arab peoples to host Syrian refugees, “or otherwise, the tragedy will forever remain a stain on everyone's conscience.”

Marzouki also called on the Arab League to organise an extraordinary Arab summit to agree on the number of refugees each Arab country should accept. “now is not the time for throwing responsibilities over each other or to repudiate, but to take responsibility,” he said.

The number of refugees who are fleeing the worsening situation in the Middle East and Africa was estimated at more than 300,000 persons during the first seven months of this year alone, including nearly 200,000 who arrived in Greece and 110,000 in Italy, according to figures released by the United Nations.

About 2,500 immigrants have been killed or have been recorded as missing so far this year while attempting to reach Europe.