Claims Turkey was involved in abduction of Syria fighters trained by the U.S. are a 'fiction' says foreign ministry 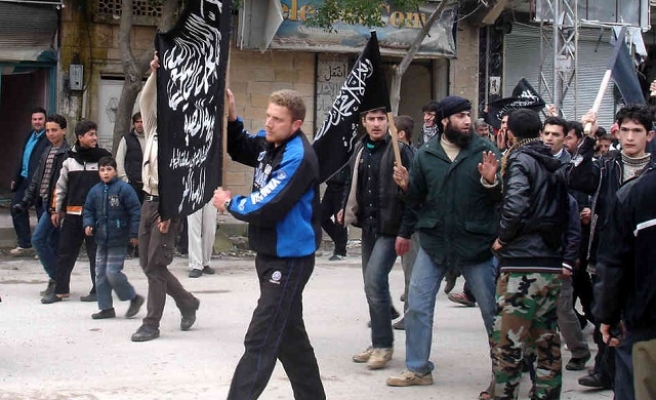 "It is a deliberate and vicious slander… claiming that Turkey has a relationship with an organization which was declared as 'terrorist'," said Foreign Ministry spokesman Tanju Bilgic on Wednesday.

Bilgic said any article claiming that Turkey was involved in the kidnapping was a "fiction".

The al-Nusra Front twice attacked an encampment of “Division 30” rebels in northwestern Syria last month, capturing several fighters from the moderate group, including a Division 30 commander.

The Division 30 group, which incorporates U.S. trainees, said in a statement on social media that seven of its fighters were later released by the al-Nusra Front.

The train-and-equip program, jointly organized by the U.S. and coalition partners, is intended to help prepare Syrian opposition fighters in the campaign against ISIL. It is part of an agreement signed by the U.S. and Turkey on Feb. 17 to allow up to 1,000 U.S. troops to participate in the training in Turkey.