Turkey and Egypt on Thursday recalled envoys after bloodshed in Egypt. 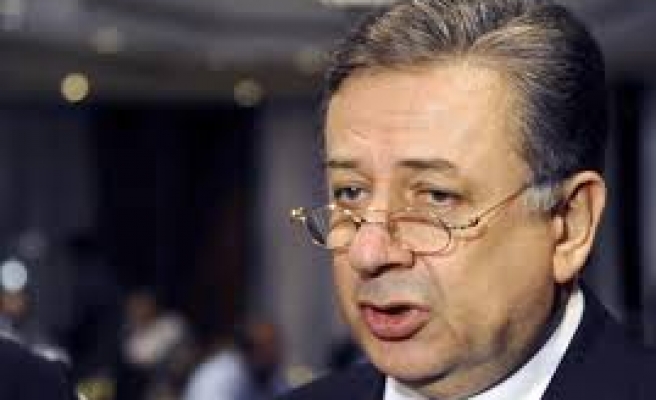 Turkey recalled its ambassador to Egypt for consultations, a foreign ministry official said on Thursday, following Ankara's condemnation of a bloody crackdown by Egyptian security forces on supporters of ousted President Mohamed Morsi.

Egypt reciprocated quickly, announcing that had recalled its ambassador to Ankara and giving the same justification in a brief statement reported by the state news agency.

Turkey has emerged as one of the fiercest international critics of what it has called an "unacceptable coup" after Egypt's military toppled Morsi last month. It has called on the U.N. Security Council to act to stop the bloodshed.