Turkey has put forward a new war motion directed at extending the Turkish military’s right to conduct operations outside of their own borders by one year. This comes as a reaction to the use of chemical weapons in Syria. 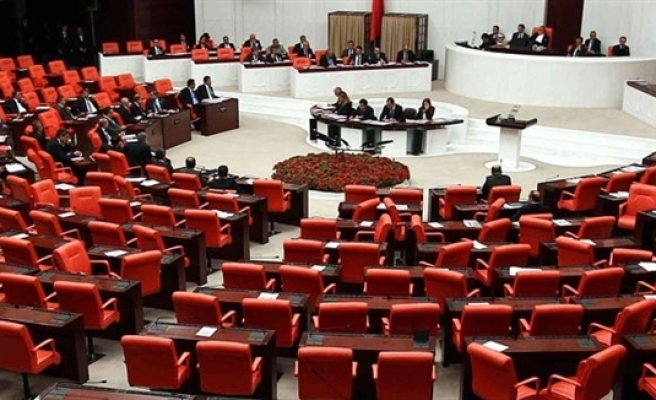 Last year, Turkey enforced a motion allowing their military the right to conduct operations in and against Syria in defense of Turkish sovereignty after stray Syrian missiles killed five Turkish citizens in the town of Akçakale.

Turkey’s Deputy Prime Minister Bülent Arınç has said that plans to renew the motion by one year will be discussed in parliament on Thursday.

The motion states: ‘Recent developments have shown that Syria will not hesitate to use weapons in breach of international norms. Turkey is the most likely country to be affected by any attacks committed by the (Syrian) regime and in the spread of chaos and uncertainty in the region.’

The plan to renew the motion is set to coincide with the expiry of a similar motion against Iraq, which is set to end of 4 October. It is possible that the two motions will be merged.

Turkey has continued to bolster its border defenses as stray missiles and bullets from Syria hit Turkish territory, in addition to the threat of PKK Kurdish separatist fighters who use the mountains of northern Iraq as a safe haven.

So now turkey planning to enter deep inside syria and through one chemical upon turkey and start blame and use of force.