Syrian fighters trained in the program are expected to fight both Daesh and Assad regime. 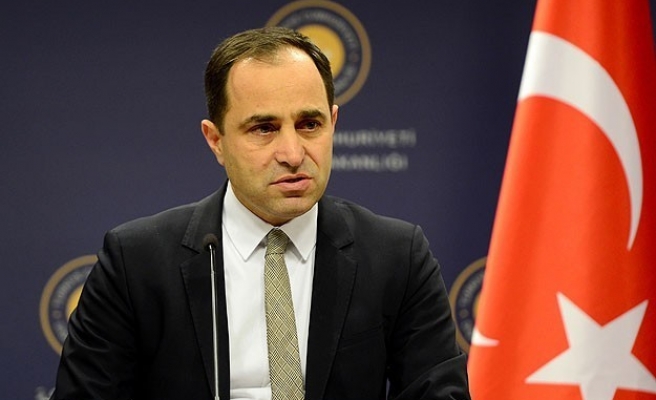 During his weekly address to the press, Turkish Foreign Ministry spokesman Tanju Bilgic said the program "will start on March 1."

"I cannot give further details about the program," Bilgic added.

On Feb. 20, Turkey's Foreign Minister Mevlut Cavusoglu had mentioned that around 2,000 Syrian fighters will take part in a train-and-equip program in Turkey starting in early March.

"The aim of the program is to ensure a political transition and strengthen the opposition in their fight against threats such as extremism, terrorism and all elements that pose a threat to the opposition, including from the regime (of Bashar al-Assad)," Cavusoglu said.

Cavusoglu added that other countries, such as Qatar and Saudi Arabia, were also engaged in similar programs.

On Feb. 19, Turkey and the U.S. inked a deal to train-and-equip the Syrian opposition, in which the aim is to achieve an actual political transformation in Syria on the basis of the Geneva Communique, Turkish diplomatic sources said.

The Syrian fighters trained in the joint program are expected to fight both ISIL and the Assad regime.