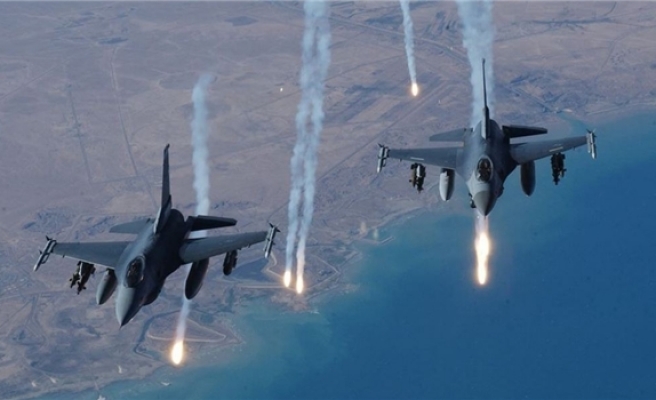 Turkey and the U.S. have finalized the technical details of Turkey’s involvement in the anti-ISIL coalition, the Turkish foreign minister said on Tuesday.

Mevlut Cavasoglu did not provide any exact information on Turkey’s involvement. Last month, Turkey carried out air strikes against ISIL targets in Syria and earlier this month, U.S. F-16 jets began flying missions over Syria from Incirlik air base in southern Turkey.

“Technical negotiations of the agreement were finalized between Turkey and the U.S with respect to operations against ISIL,” Cavusoglu said at a joint news conference with his Turkish Cypriot counterpart in Ankara.

On Monday, a White House spokesman said he was unable to confirm the agreement but Cavusoglu said the deal was signed between Turkish and U.S. defense chiefs later.

The deal is thought to include how Turkish combat aircraft will be incorporated into the anti-ISIL coalition.