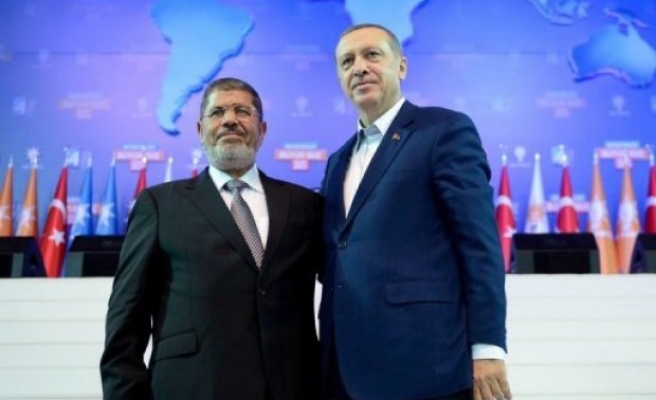 The Turkish Foreign Ministry stated on Monday that the allegations over the agreements between Turkey and Egypt being suspended by Turkey were groundless.

Spokesperson of Turkish Foreign Ministry Levent Gumrukcu replied to a question in regards to the topic ny saying, "Some news reports were released by several Turkish media organs saying that Turkey suspended some of 27 agreements signed with Egypt."

Gumrukcu stressed that the mentioned allegations were groundless and noted, "The approval process of agreements which were signed recently between Turkey and Egypt goes as usual. Agreements which took effect continue with their application."