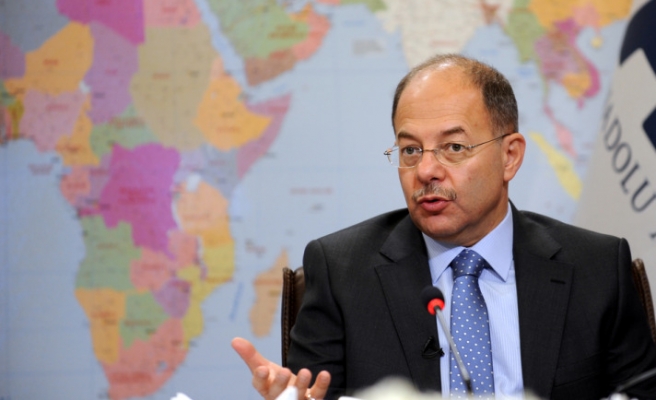 After being briefed by the institution’s principal Yunus Dilber, Akdag met students and teachers of the Yunus Emre Institute, and emphasized the importance of learning the Turkish language along with Bosnian in terms of cultural and economic activities.

The institute provides services abroad to people, who want to learn Turkish language, culture and art. One of its aims is to improve Turkey’s friendship with other countries and increase cultural exchanges.

Since it was established in 2009, the institute has taught Turkish to more than 99,000 people in 43 countries.