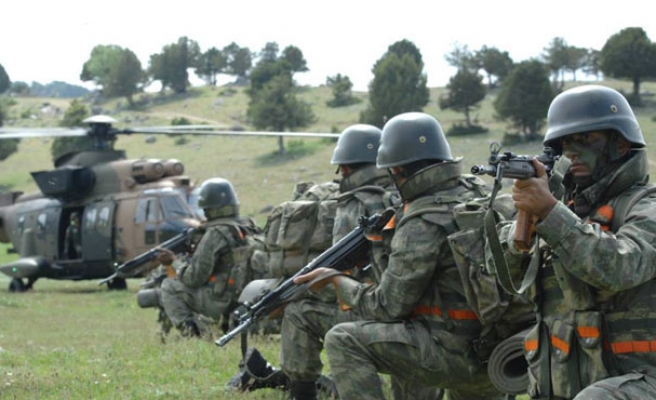 Three opposition fighters were also martyred and four others injured during Tuesday's clashes.

ISIL seized control of some regions in the southern part of Akhtarin. Clashes between ISIL extremists and opposition fighters continue.

In total, 33 mines and 1,379 improvised explosives have been defused since the start of the operation.