Turkey has commenced a meeting in parliament today regarding the renewal of the Syria war motion. The main Turkish opposition party leader has threatened to veto the motion. 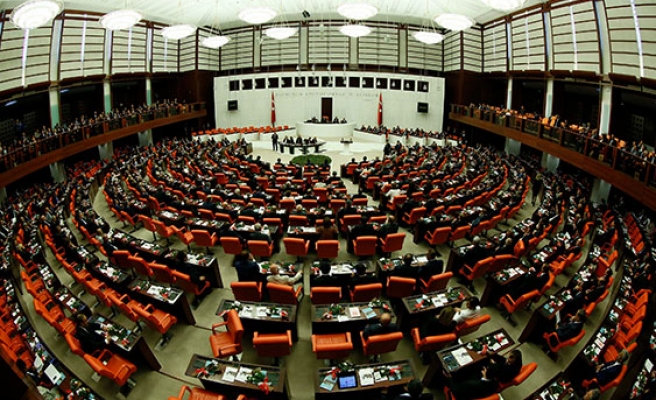 Turkey is in the process of discussing the much expected renewal of the Syria war motion in parliament today, which will give permission to the Turkish Armed Forces to conduct operations in Syrian territory if deemed necessary for another year. The original motion was passed last year after stray bullets and missiles from battles taking place in Syria hit Turkish soil along the border.

Meanwhile, the leader of the Turkish opposition party Kemal Kilicdaroglu, has threatened to veto the motion. ‘We are going to say no to the motion and we want everyone to know this,’ said Kilicdaroglu, head of the Republican People’s Party (CHP).

Speaking during a visit to the south-eastern Turkish town of Gaziantep, he said ‘I do not find the motion right. We want peace; we don’t want Turkey to support war and strife.’ He added, ‘go on the streets of Gaziantep and ask the people if they want to go to war with Syria, they will say no. Our name is the Republican People’s Party, as its leader I have to listen to the people and convey their message to the parliament. If the people say no we will say no.’

The original motion is expiring. A new motion will allow Turkish troops to enter Syria if they feel that their country is under attack. Many speculate that the motion may be joined with a similar motion that allows Turkey to conduct operations in Iraq against PKK fighters who use the country’s northern territory as a hideout.