A relative of the suspect directly involved in the kidnapping to two Turkish Airlines pilots in Beirut was arrested in Lebanon as part of the investigation into the abduction. 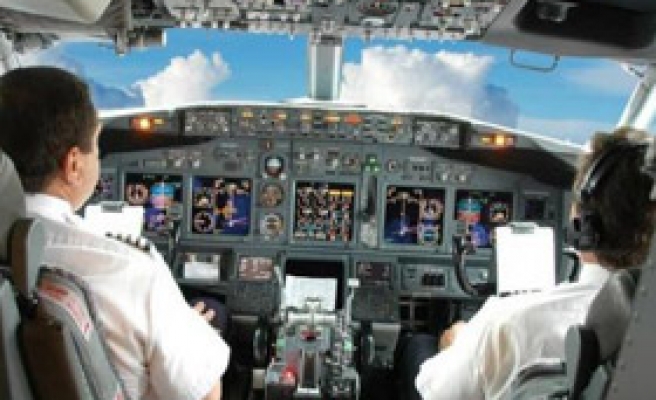 A suspect connected with the investigation into the case of the abduction of two Turkish Airlines (Türk Hava Yolları) pilots in Beirut was arrested in Lebanon, Al Jazeera TV channel reported on Monday.

It is reported that the suspect is a relative of the person directly involved in kidnapping the pilots.

The pilotand co-pilot of Turkish aviation company Türk Hava Yolları, both Turkish citizens, were kidnapped last Friday by a group of unknown assailants while returning to their hotel in Beirut by bus. Responsibility for the kidnapping was claimed by a previously unknown group, Zuwar Al Rida.

To date, the location of the pilots is being investigated. The Lebanese authorities declared they are likely to be released soon.