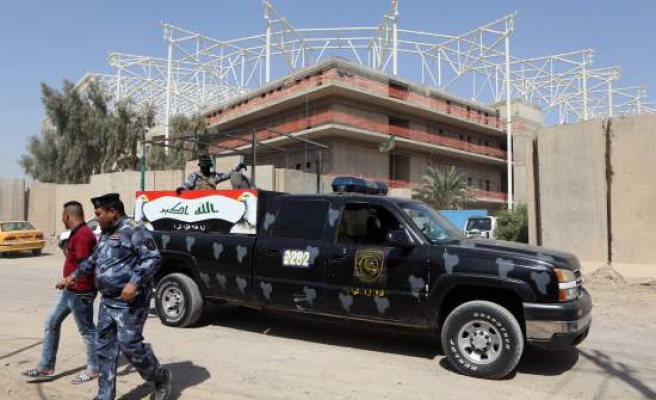 Men in military uniform had abducted the group after raiding a construction site for a stadium project in Sadr city, a Baghdad suburb.

Al-Abadi said the incident was part of a “campaign against reform in Iraq” and was carried out by “terrorists.”

The Iraqi PM had launched a reform package last month, which is ostensibly aimed at fighting corruption and streamlining state bureaucracy.

The measure came after two weeks of countrywide demonstrations against government corruption and poor public services.

In June 2014, 49 Turkish hostages – diplomats, consular officials and their families – were kidnapped from the Mosul consulate, a day after Daesh took control of Iraq’s second-largest city. The victims were later freed.

Iraq has suffered a devastating security vacuum since the Daesh militant group overran Mosul before capturing additional territory in both Iraq and neighboring Syria.