Part of a mountain collapse in Mecca has injured two people after a ceiling collapse. 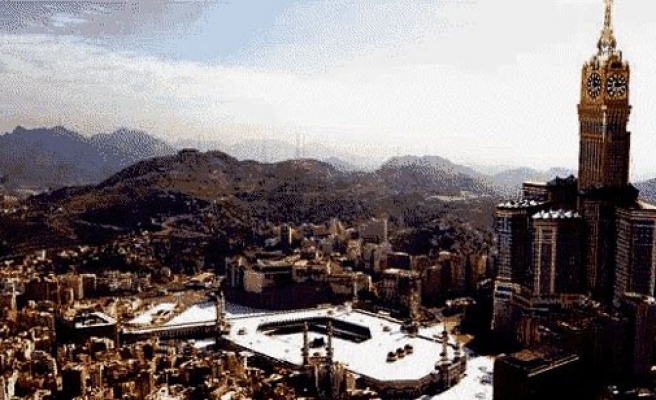 Two people were injured late on Friday night when part of a mountain in Mecca collapsed on their home, state news agency SPA said.

The incident comes after 107 people were killed last week when a crane collapsed near Mecca's Grand Mosque.

Muslim pilgrims are flocking to Mecca to attend next week's haj.

The Civil Defense authority said the landslide caused the ceiling of the four story building in the Batha Quraish area to collapse, injuring a man and woman.

An investigation is still ongoing to reveal the cause of the accident, the SPA said.