The attack came shortly after another assault in the town of Rafah, when security forces and the groups exchanged gunfire 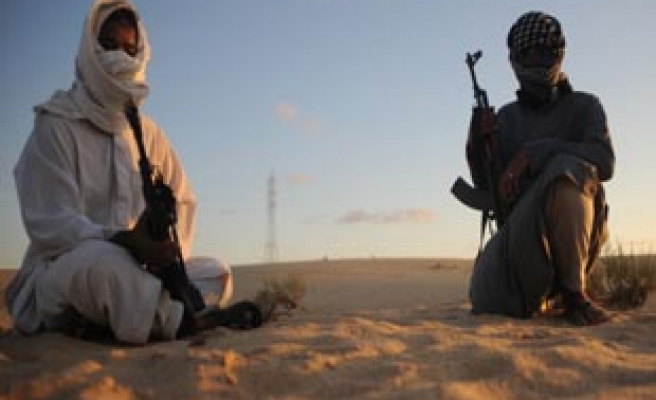 It was not clear whether the casualties were civilians or security personnel in the attack in the remote village of Sadr El-Heytan, located in the centre of the province.

The attack came shortly after another assault in the town of Rafah, when security forces and groups exchanged gunfire. Another police checkpoint was also attacked nearby, the sources added.

The groups based in North Sinai have exploited the collapse of state authority after the 2011 uprising that toppled autocratic leader Hosni Mubarak to launch attacks across the border into Israel and on Egyptian security targets.

The violence has risen since last week's overthrow of elected President Mohamed Mursi by the military.

Last Sunday, one Egyptian soldier was killed and a police officer was wounded in an attack on a security checkpoint in Sinai, and five security officers were killed in skirmishes with suspected militants on Friday.