Two senior Egyptian police officers were killed when a bomb exploded under a car outside near Cairo. 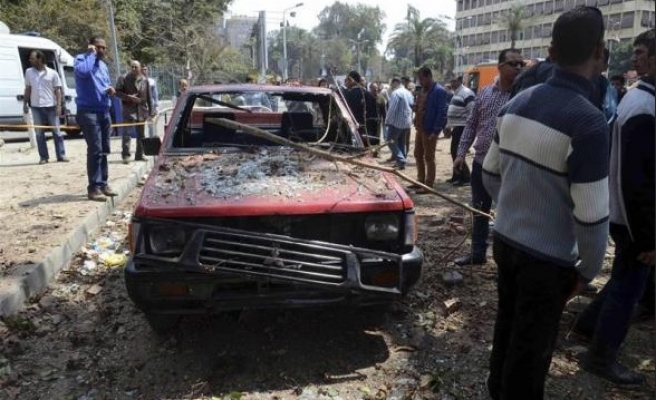 Two Egyptian policemen were killed on Wednesday in two separate incidents, a security source has said.

Ahmed Zaki, a colonel in the anti-riot police division, was killed Wednesday morning in 6 October City west of capital Cairo, while a soldier was injured when an explosive charge planted under his car detonated, the source, who asked not to be named, told Anadolu Agency.

Zaki was seriously wounded in the blast and immediately rushed to a police hospital in Cairo but later succumbed to his injuries, the source said.

Moments later, an anti-riot officer identified as Ahmed Saad was killed while taking part in a raid on a "terrorist hotbed" in the coastal city of Alexandria, the same source said, adding that a militant was also killed in the exchange.

Egypt has seen a spate of attacks on police and army personnel since the military ousted elected president Mohamed Morsi last July.