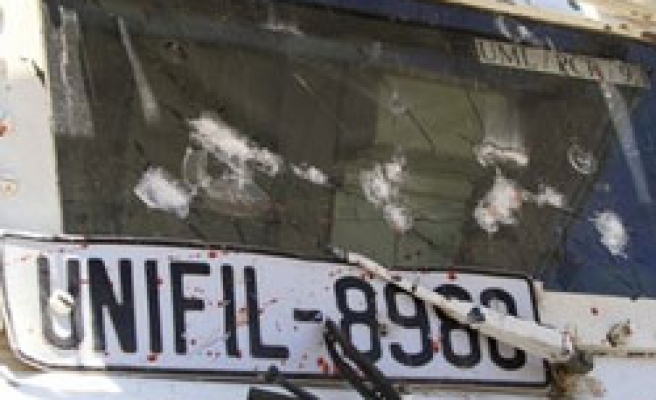 Two soldiers serving with the United Nations Interim Force in Lebanon (UNIFIL) killed in a road accident on Sunday.

The Lebanese official news agency said two UNIFIL soldiers, one from Salvador and the other from Spain, were killed and three others injured when their military vehicle overturned on the road in Wazzani area near the Israeli-occupied village of Ghajar.

There are 594 Spanish and 52 Salvadorian soldiers serving in UNIFIL.