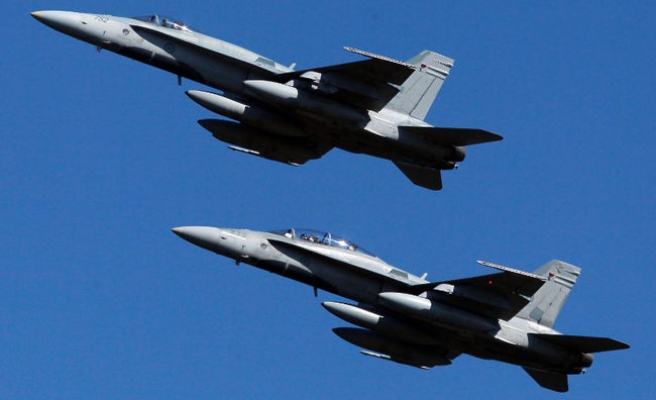 An Emirati fighter jet taking part in a combat mission against Iran-backed rebels in Yemen has gone missing, the United Arab Emirates said on Monday.

"The Supreme Command of the Armed Forces announced today that a fighter jet taking part in the Arab coalition led by Saudi Arabia... in Yemen was missing," said a statement on the official WAM news agency, without giving further details.

It is the first known case of an Emirati jet from the coalition going missing since the campaign began in March last year.

In December, a Bahraini F-16 crashed in Saudi Arabia due to a "technical error."

The pilot was saved and the plane's wreckage was found.

It was the second coalition jet to crash after a Moroccan warplane went down during a mission over Yemen in May.

Its pilot was later found dead and his body was returned home.

The coalition said at the time that crash had been caused by a technical fault or human error, and it denied rebel claims that they downed the plane.

Saudi Arabia and the UAE, which play key roles in the coalition, have suffered the alliance's heaviest losses in Yemen, with dozens of soldiers killed.