Date of delivery has not been finalized, but could be within two years 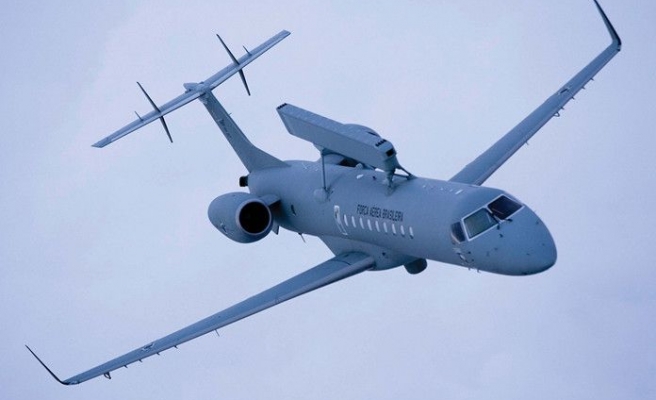 The two new aircraft are Global 6000 surveillance planes, while the old planes to be upgraded are part of the UAE's fleet of Saab 340s, said Major General Abdullah al-Hashimi at a joint press conference at the Dubai Airshow.

The date of delivery has not been finalised, but could be within two years, he said.

The purchase "supports surveillance capabilities" of the Gulf nation's Air Force, he said.

The UAE has been part of the U.S.-led coalition bombing militants of the Islamic State group in Iraq and Syria.

It has also played a key role in the Saudi-led coalition that launched a military campaign in March against Iran-backed rebels in Yemen.