An Arab source in Washington said the donation was made after repeated calls by senior U.S. officials 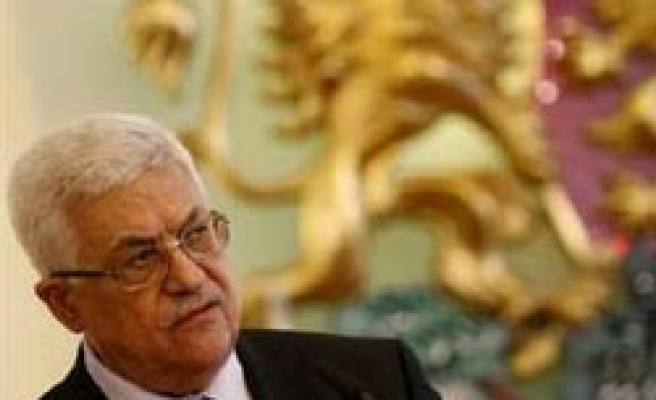 The United Arab Emirates has donated $42 million to the Palestinian Authority, boosting support for President Mahmoud Abbas' cash-strapped government as it embarks on direct peace talks with Israel, Arab officials said on Friday.

"It is a timely gesture of support both for the talks and the institution-building project of the PA, as well as a response to the public urging from (U.S.) President (Barack) Obama and Secretary (of State Hillary) Clinton," the source said.

Palestinian government spokesman Ghassan al-Khatib confirmed the UAE donation but declined to give further details. "The sum is meant to support the government's budget," he said.

Abbas is due to meet Israeli Prime Minister Benjamin Netanyahu in Egypt on Sept. 14 for a second round of direct peace talks pushed for the United States.

Abbas' Palestinian Authority has seen a decline in funding from Arab countries and imposed spending cuts even as it seeks to expand government functions.

The Palestinian Authority's main Arab donors, Saudi Arabia and the UAE, have contributed considerably less this year than they have annually since 2007.

A United Nations report last month said the Palestinian Authority could face a serious liquidity crisis in September due to the aid shortfall.

The Arab source in Washington said it was unclear if Saudi Arabia -another key U.S. ally in the region- also intended to provide more funds, but said this week's Eid al-Fitr holiday, which ends the holy fasting month of Ramadan, may be a factor.

"As for the Saudis, I am not aware of any signs, though it is Eid and it was Ramadan, and the machine there tends to grind to a halt during this period," the source said.